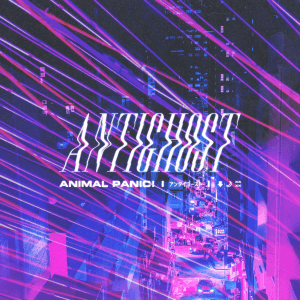 Antighost’s latest EP “ANIMAL PANIC!” (2019) marks the band’s boldest release to date. Capturing high-energy performances through their unique raw sound, the six songs prove to be the the band’s best work yet. With a dark variety of subject matter, “Animal Panic!” finds Antighost stepping deeper into their post-punk roots while solidifying their intense climactic sound, ushering in a new era of grunge and emo. Praised for their live presence and lyrical content, Antighost continue to prove that if rock and roll is dead, it’s phantom is twice as loud. 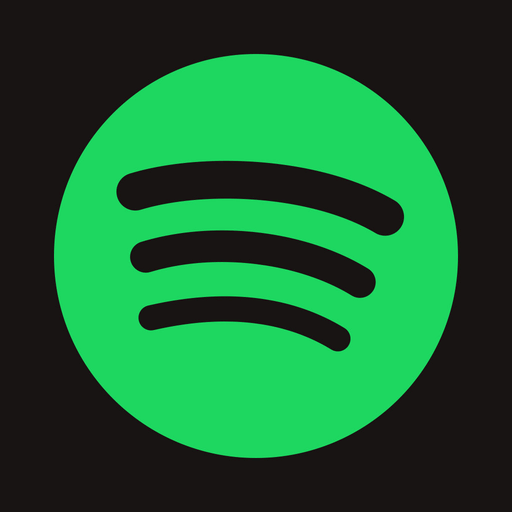 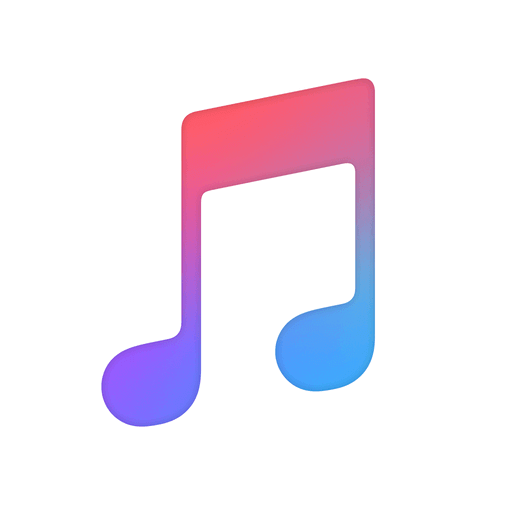 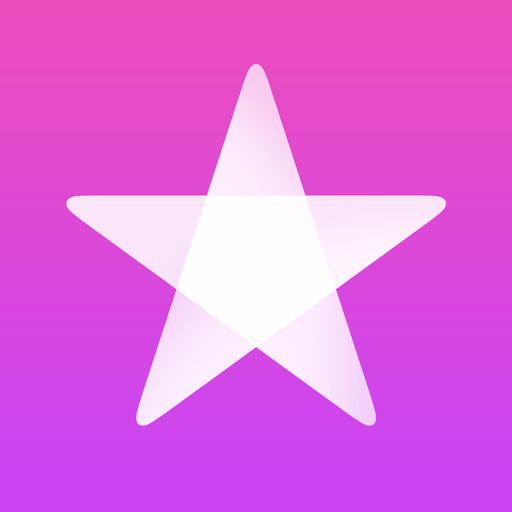 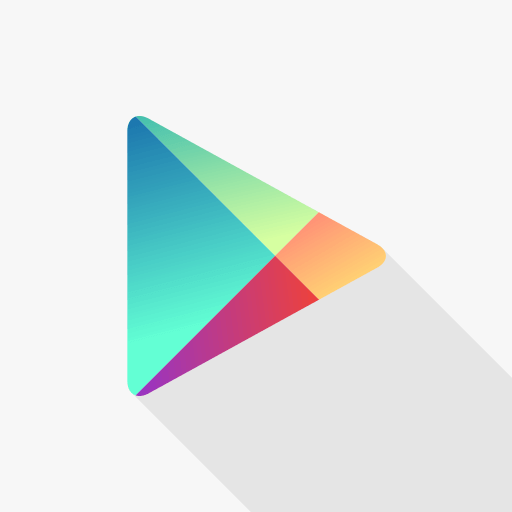 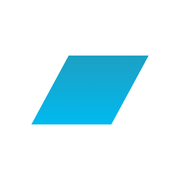 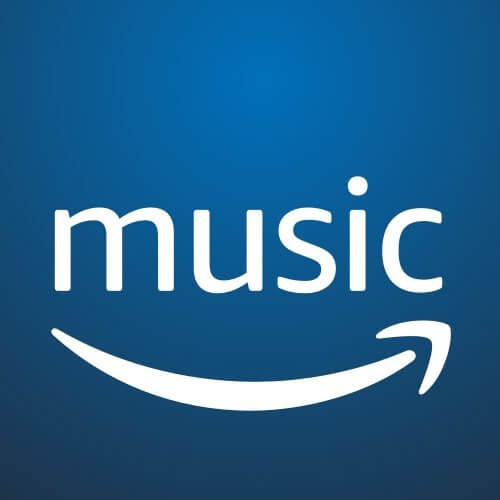 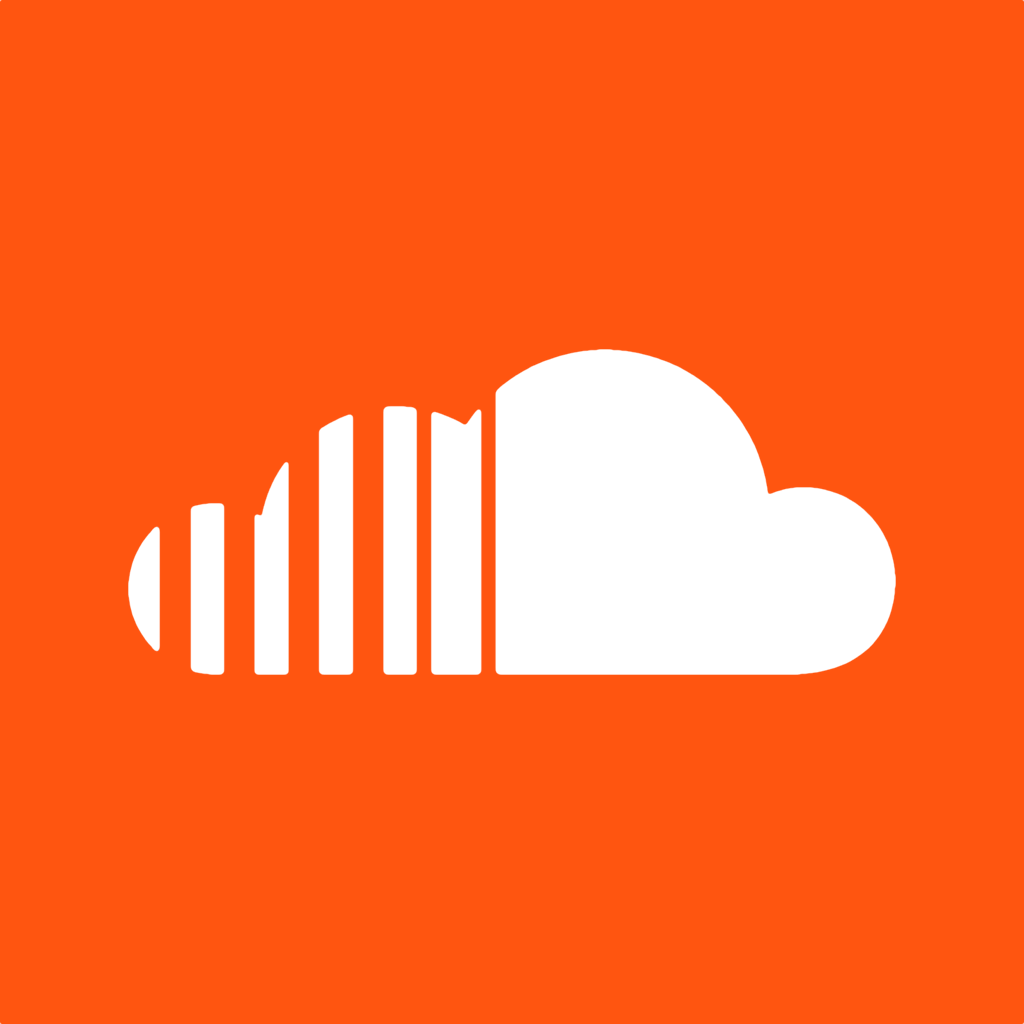 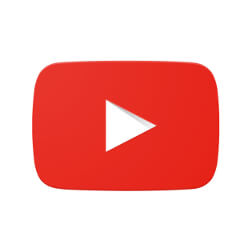 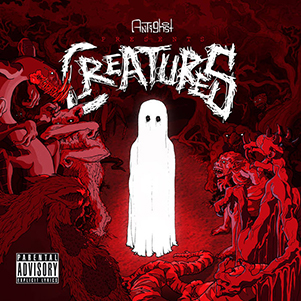 "A well-rounded album that exudes a sense of completeness, “Creatures” expands beyond its roots in grunge and punk to incorporate ambient textures while driving home strong themes." -Schyler Perkins, Local Spins

"Melodic punk just took a turn for the best, with Antighost and their new release of 'Creatures.' With a fantastic blend of styles and elements of different genres, this album made quite the impression at fifteen tracks long. I really enjoyed the diversity of tracks here as well as a good chunk of them being acoustic tracks (or combining that element) and the rest more upbeat and catchy rhythm driven songs…I’d definitely give this [album] a 9/10." -LD, Stencil Magazine 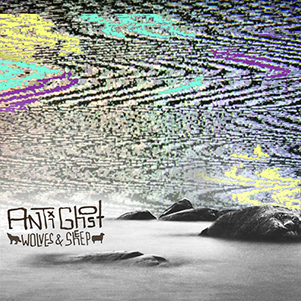 "I typically only play one song per band on the 'Local Lowdown' but this EP is so good, I'm going to play the entire thing from start to finish." -Lynn Koon, WRIF