After years of trying to start bands but failing to find anyone serious about music, Sean Shepard (Guitarist/Vocals), at the age of 20 decided to go it alone in the studio and record some songs that he had written over the years. The result was a six song EP he titled “Wolves & Sheep” (2016) under the band name Antighost. The EP was recorded at Raydon Studio in Albion, MI and it was released in August of the same year.

Shepard then used the EP to find musicians interested in forming a band. In October he met and auditioned Dylan Vanderson (Drums). After a year of playing shows with various bass players, the two met Joe Bida (Bass) and the final piece of Antighost fell into place.

Antighost's debut EP exploded on the airwaves all across the country as the band toured extensively. Originally based out of Grand Rapids, Michigan, word quickly spread of Antighost's high energy and raw presence. The trio packed up and moved to Detroit to pursue their music in the booming music scene of the Motor City. The band has worked tirelessly to perfect their performance and sound, bringing forth a new wave of alternative rock rooted in the grunge, emo and punk eras.

Antighost followed up "Wolves & Sheep" with their first full length album, "Creatures" (2017), a hard hitting 15 track concept record. Despite the bands young age they toured tirelessly across the Midwest, bringing "Creatures" state to state, and igniting stages along the way.

Their latest EP “ANIMAL PANIC!” (2019) marks the band’s boldest release to date. Capturing a raw climactic sound and high-energy performances, the six songs prove to be the band’s best work yet. Praised for their live presence and lyrical content, Antighost have proven rock and roll is far from dead. 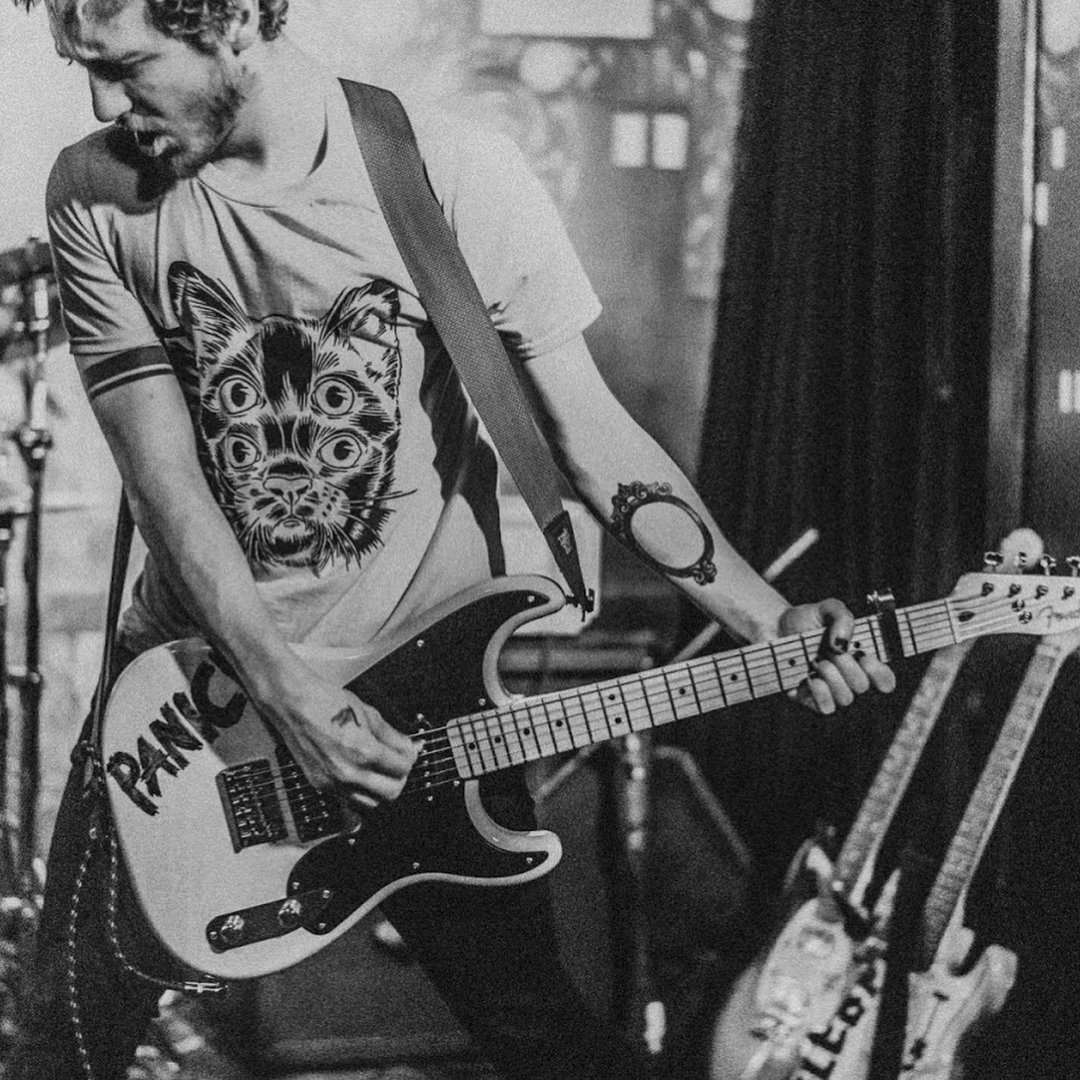 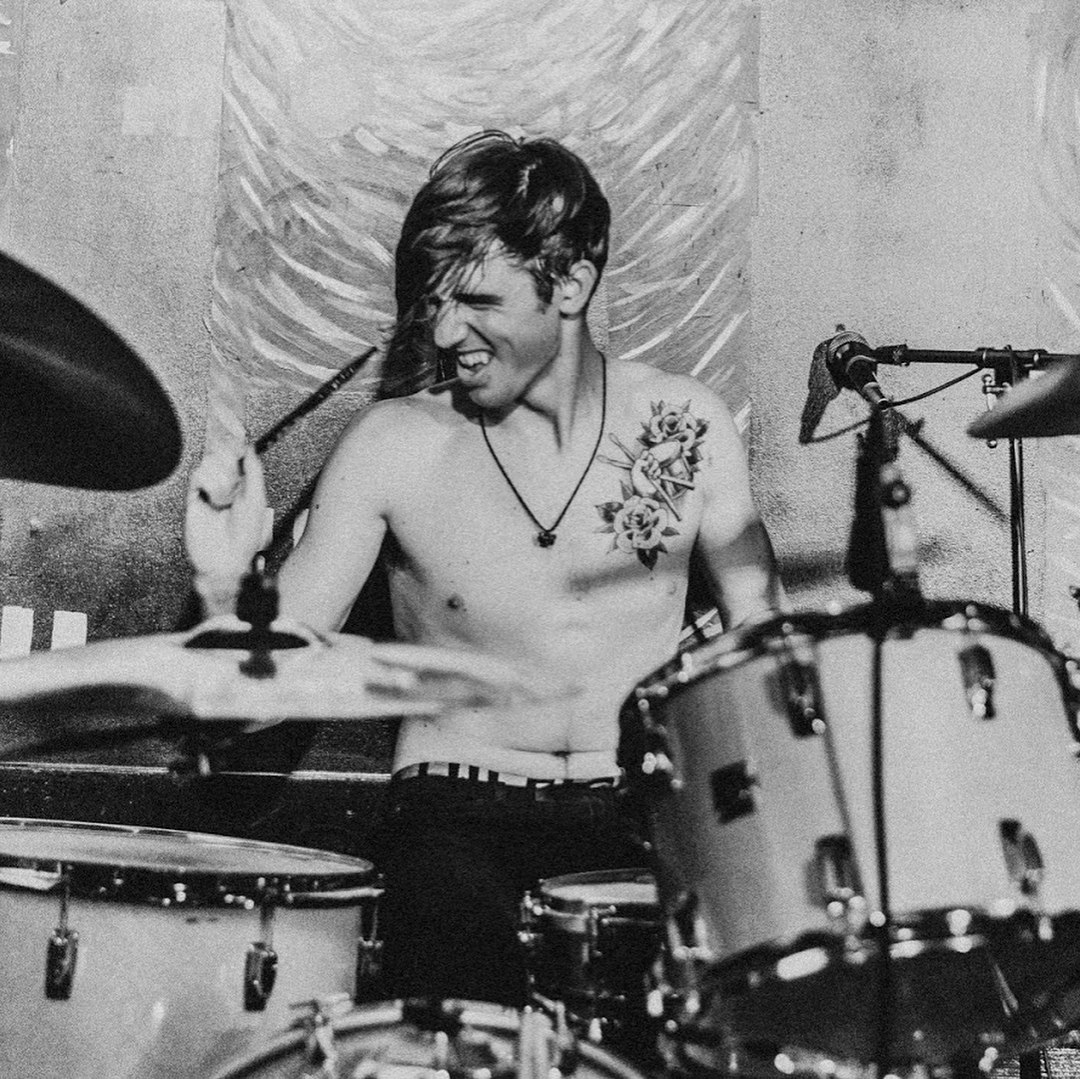 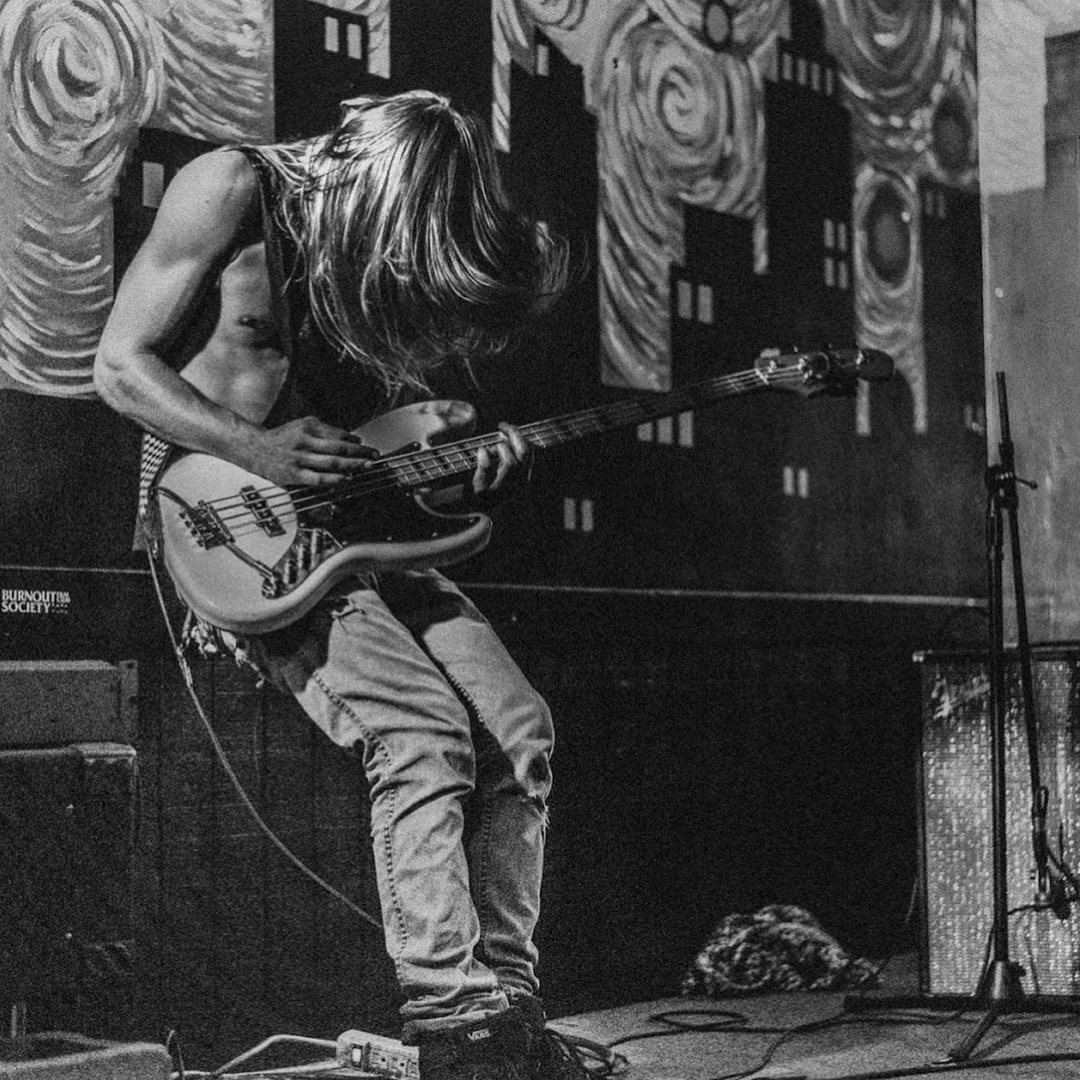